The Wimberley Valley Big Band is an ensemble consisting of volunteers who love to play big band era music as well as light jazz. As a part of the Hill Country Community Band, we enjoy non-profit status and offer many free concert/dances to the Wimberley community as well as assisting in local fundraisers and other events.

The Big Band grew out of the remains of the Hill Country Jazz Band that played in this area for years under trombonist and leader Bob Tull, and later Dr. Al Corley. When that group disbanded, the musicians still wanted to play together. Brainstorming about the role of music in both the musicians’ lives and in the life of our community, the group decided to refocus the band on big band sounds that would serve our community better, and the Wimberley Valley Big Band was born! We are fortunate to have the talents of musicians from many of our surrounding communities as well as Wimberley, and to be under the direction of a dedicated board and a talented director, Doug Gillory, who brings his professional musician’s expertise to the band.

A true community band, we invite both student and advanced players to visit with us.

If you like to listen to the Big Band sounds of Count Basie, Glenn Miller, Quincy Jones, Buddy Rich, and others, if you like to dance, or if you just like to have fun, come to one of our upcoming concert/dances.

If you or your organization would be interested in having the Band play at an event, please contact us at hillcountryjazzband@gmail.com. The Band is also available for private events.

The Wimberley Valley Big Band exists solely because of the volunteer efforts of our band members and the generosity and support of our community.  Consider donating as have so many of our friends and neighbors to support the band’s mission to bring great big band music to the Wimberley Valley community.

If you would like to donate to support our group and promote this type of music in the Wimberley area, please use our Paypal link provided in the sidebar. 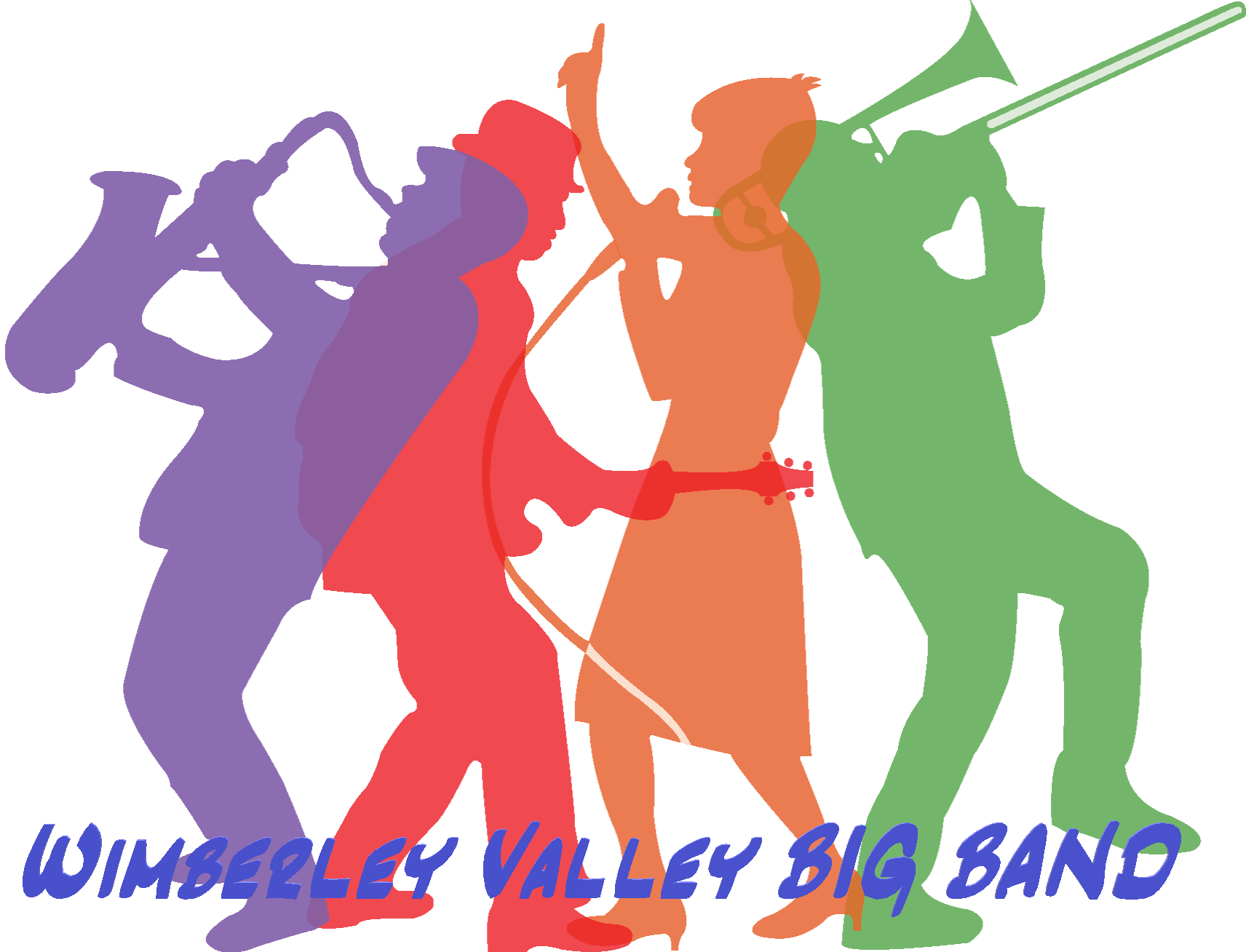 February2023
Moonlight Serenade DanceWhat better way to celebrate Valentine's Day than to enjoy a great evening of music, dancing, and fun. Sponsored by the Wimberley Community Civic Club. Tickets available soon at https://wimberleycommunitycivicclub.com/products/moonlight-serenade-dance
7-9pmWimberley
February2023
Lions Club Meeting
April2023
April Foolin’ Free Concert/DanceNot a joke, but a free, outdoor concert/ dance at the BackStage located behind the Wimberley Village Square. Bring your lawn chairs, your bug spray, and your coolers for a beautiful afternoon of lively music and dancing, or just chillin’ and listening. Family friendly. Enter through the Public Parking Lot on Oak Drive. Rain will cause a rescheduling.
4-6pmWimberley, Texas
April2023
Rites of Swing- A Musical Gala at the Old Glory RanchOur annual fundraiser dance/ concert held at the incredible Old Glory Ranch here in Wimberley. Gather your friends and  your tickets on our website (Available March 1) for this unforgettable evening of big band music. A silent auction will round out the evening with amazing items gifted by our local community. This will be an evening to remember!
Wimberley, Texas